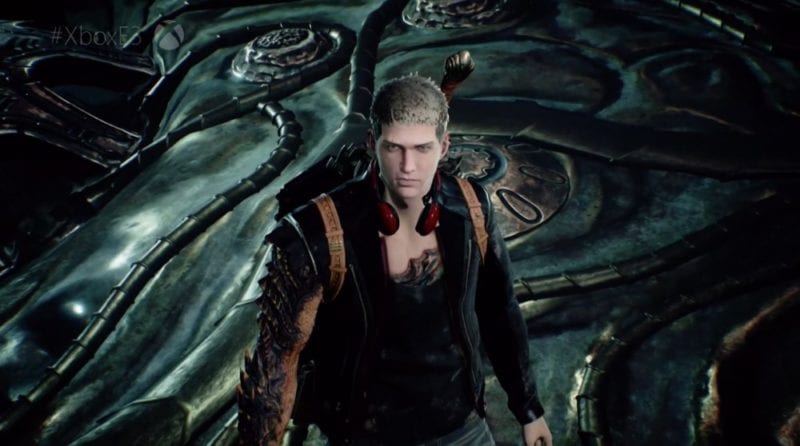 Microsoft revealed yesterday that Platinum Games’ Scalebound had been cancelled, and the news that a high-profile 2017 Xbox exclusive had been canned didn’t sit well with a lot of fans. Xbox boss-man Phil Spencer, however, thinks the decision was ultimately in the best interest of gamers.

Until it was shelved, Scalebound appeared to be a major pillar of Microsoft’s 2017 Xbox lineup. Spencer’s assertion that the move had gamers’ best interests in mind, though, would seem to indicate there was truth to the commonly held belief that Platinum Games was struggling with Scalebound’s development.

As for the statement that Microsoft is focusing on the remainder of its 2017 lineup, it’s true that the cupboard hasn’t exactly been left bare. Xbox is left with Cuphead, Halo Wars 2, Crackdown 3, State of Decay 2, Sea of Thieves, Tacoma, and more as console exclusives this year.

Scalebound was first unveiled at E3 2014. It was originally scheduled for release in 2016 before being delayed to 2017 and ultimately canceled. Developer Platinum Games continues to work on Nier: Automata, Granblue Fantasy Project Re:Link, and Lost Order.