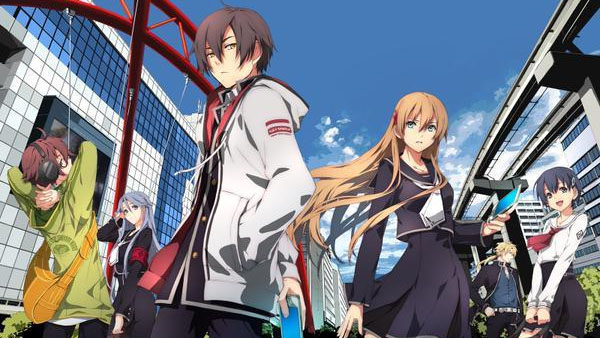 Aksys Games and Nihon Falcom have announced in a new post on the PlayStation Blog, that both Tokyo Xanadu and Tokyo Xanadu EX+ will be coming to North America later this year.

Additionally, Aksys announced a Limited Edition for each version of the game. Although no prices have been given yet, you can see what comes with each below.

Tokyo Xanadu takes place after a huge earthquake hits Tokyo, and changes the lives of the people living there forever. The quake was actually caused by a dangerous shadow world called Eclipse, and now people have to fight against the legions of the invading world.

We’ll make sure to update you as soon as more details become available for Tokyo Xanadu and EX+, including a firm release date. You can take a look at a trailer for the game from TGS 2015 right here.

Are you excited to see Tokyo Xanadu coming west this year? Let us know down in the comments below.