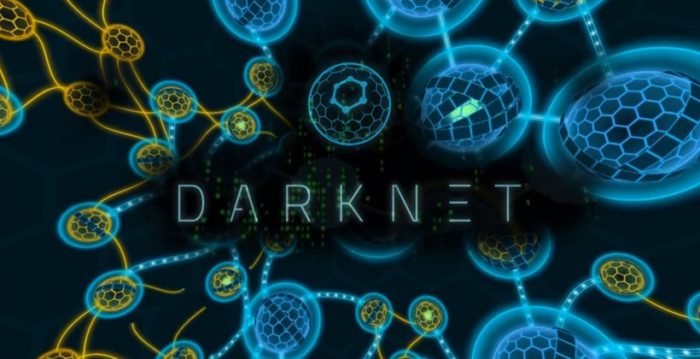 Archiact has confirmed that the award-winning virtual reality puzzle game, Darknet, will be coming to PlayStation VR in early 2017.

The news was announced in a post on the PlayStation Blog and Renee Klint, the developer’s Community Manager, wrote, “Players will find themselves immersed in the darkest corners of cyberspace, with entire networks just waiting to be hacked; using viruses, exploits and other digital tools, it’s a race against the clock to collect data and conquer the deep web. Darknet brings the kind of immersion that really makes VR feel like the tech breakthrough it is, and offers clever, challenging gameplay without a punishing learning curve.”

Darknet came to Oculus Rift last year and was well received – being awarded “Best Gameplay” at the Proto Awards.

The experience has been altered specifically for PlayStation VR, with full audio integration being added for the DualShock 4 as well as updated menus and art. Archiact also released a new trailer for Darknet, alongside the announcement, which you can see below.

Darknet will be available for PlayStation VR in early 2017 and is available now on Oculus Rift.