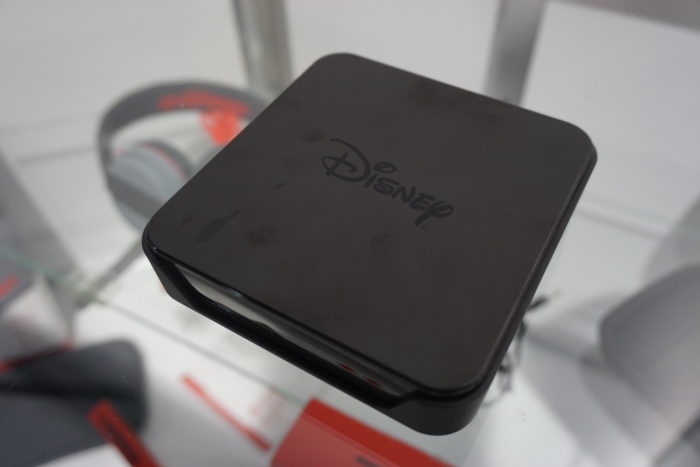 Disney has announced a streaming box service that will be able to play games along with TV shows and movies.

As reported by TomsGuide, the Disney Kids TV box will stream TV shows and movies, play music, and plays games. It is made by Snakebyte, a consumer electronics company that specializes in gaming hardware and peripherals – check out their website here.

The new box, as its title suggests, will put children front and center and cater for a younger audience. Using a modified Android TV OS, its presentation is wrapped around this notion, coming with Disney-themed wallpapers and a child-friendly interface.

The box costs $99 and comes pre-loaded with Disney movies, TV shows, and games as well. There is also a Disney-themed game controller available for the box, though it is an optional add-on, and there hasn’t been price mentioned for it – you can also hook up any Bluetooth controller to the box.

The box is set to go on sale later this year; no specific date has been confirmed.