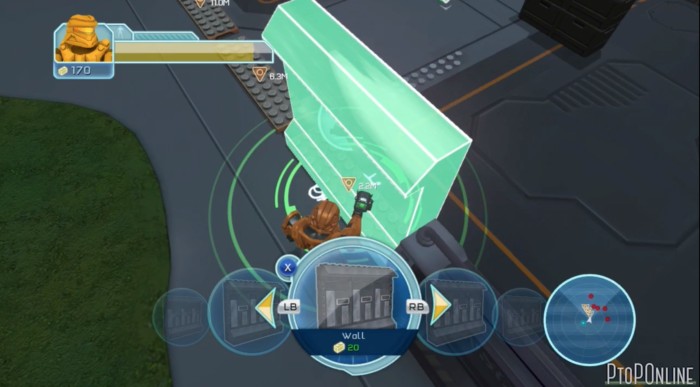 If you have ever had dreams of playing a LEGO edition of Halo, it’s only fair that you should know your dreams were very close to becoming reality.

Borman explains that the project was being developed by n-Space in 2013 for the Xbox 360 and it seems like it had the potential to be one of the developer’s best titles.

The game provides all the usual fun of Halo through battles with the Covenant and the ability to explore a captivating world while also adding more customizable features. Gameplay footage reveals the ability to alter not only vehicles but the environment itself with Mega Blok units.

In other words, when you’re in a tough spot you can drop down a turret or a barrier in a specific slot.

It looks like a fun and interesting addition to gameplay that is also unfolding in the midst of a visually intriguing world, which is particularly impressive considering the footage is pulled from an unfinished product that was being developed for an older generation console.

Borman also reports that the game would have come complete with a co-op and siege mode.

Between Borman’s own speculation and discourse unfolding online in response to the video, there are tons of theories emerging of why the title may have been cancelled. Borman believes that Microsoft decided to switch gears and focus more efforts on releasing the Xbox One while others suggest that Microsoft failed to have enough faith in the game’s potential.

Either way, one thing is clear—the game has sparked a stunning amount of interest that suggests it could have been the best n-Space game that we never got to play.