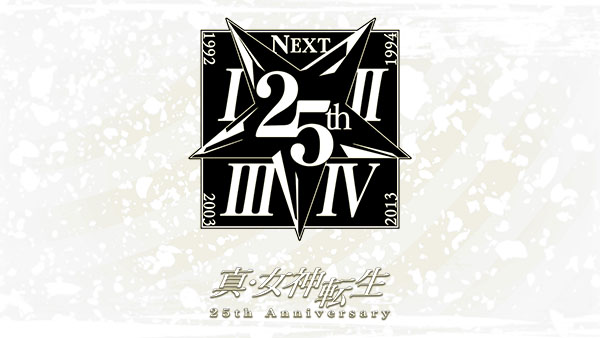 Atlus has just launched a website for Shin Megami Tensei’s 25th anniversary. While there isn’t much to see on the website at the moment, the launch does suggest that the company probably has something in store for series fans coming up this year. In addition to that, we already know that Atlus has been listed as one of the third-party developers supporting the Nintendo Switch, so it’s entirely possible that they could be gearing up to announce a game for the new console. Considering that the Nintendo Switch event is coming up tomorrow, we could very well see some sort of new SMT announcement during the livestream too.

Shin Megami Tensei IV: Apocalypse was released on the Nintendo 3DS just last year, and it was pretty well received by fans of the series. Still, it would be nice to finally see the series make a return to home consoles, and the Nintendo Switch might provide the avenue for that. We’ll keep you updated as more info comes our way.