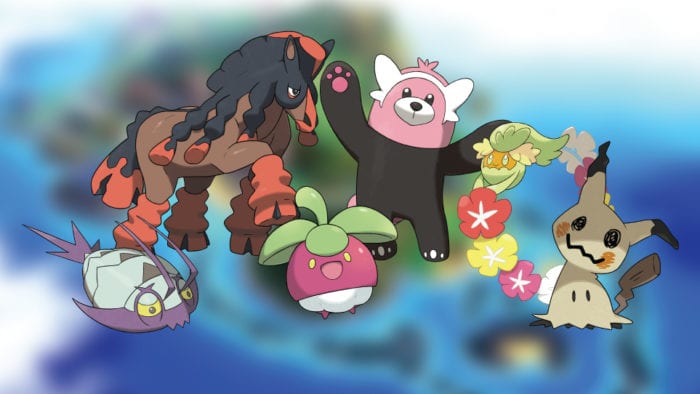 Game Freak launched the first global event for Pokemon Sun and Moon last year, and tasked trainers all over the world to collectively catch 100 million Pokemon. The results? Not even close. Trainers only managed to capture about 16 million. For the second global event, trainers were tasked with using the game’s Island Scan feature to find one million Pokemon, and either catch or defeat them.

And the results? Failure. Yet again.

‘Unfortunately, the goal for the “Find Pokémon Using Island Scan!” global mission wasn’t reached. But all is not lost—everyone who participated will get 217 Festival Coins! And if you registered your Game Sync ID at the Pokémon Global Link before the mission ended, you’ll get an extra 217 Festival Coins.’

Had the goal been reached, players would’ve received 2017 Festival Coins to celebrate the new year. Game Freak will likely continue to roll out global events, but the goals should probably be toned down so players can actually reach them.

Pokemon Sun and Moon is now available on the Nintendo 3DS.