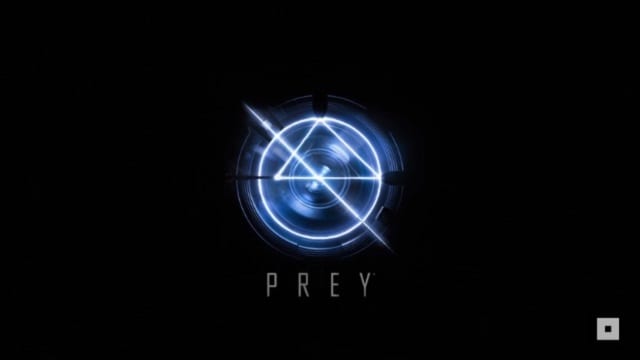 The release date for Arkane Studios’ Prey has been revealed in a new gameplay trailer, and the wait is shorter than you might have thought.

The game will release on PlayStation 4, Xbox One, and PC on May 5. The new trailer, which you can see below, showcases some of the aliens and powers that you can expect to see when the game releases. You can read a breakdown of the trailer, with details on everything you have seen, on the Bethesda website.

“An alien-infested space station. Badass weapons and powers. And… Yu. Fight your way through the deadly Typhon aliens as Morgan Yu while unraveling the mysteries behind the infestation – and your own identity – in this sci-fi thriller from Arkane Studios,” reads the information that accompanied the new trailer.

News on pre-order bonuses was also revealed. Anyone that pre-orders Prey will get access to the Cosmonaut Shotgun Pack, which includes an exclusive shotgun as well as some medkits and Neuromods.

Prey will release for Xbox One, PlayStation 4, and PC on May 5.