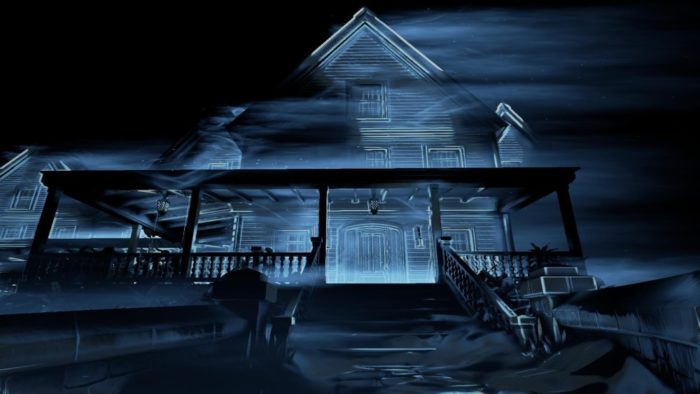 Perception is an upcoming game that first began life as a Kickstarter campaign and has since caught the attention of the gaming industry. The first title from Deep End Games, a studio comprised of developers who worked on the likes of BioShock and Dead Space, the game puts player in the first-person perspective of Cassie, a young blind woman who is determined to learn the truth behind the abandoned mansion which haunts her dreams.

Announced for the PS4 on the official PlayStation Blog, Cassie must rely on her excellent hearing and using her cane to create noise which allows her to “see” using echolocation. With nothing else to aid her, Cassie must work to uncover the estate’s mysteries before she becomes a victim of the malevolent presence.

The gameplay will require players to make noise in order to view their surroundings, but there’s a catch, making sounds will also alert the enemies to your location. If this happens, you’ll need to run and hide and hope you get away in time. It’s not entirely hopeless, Cassie can rely on the ambient noises around her to see her surroundings without alerting enemies. Throwing objects can also be used as sound bombs to distract evil spirits.

The mansion itself is also very much its own character and players will explore the estate during different time periods. Deep End Games’ creative director, Bill Gardner, stated: “We’re proud of Perception’s echolocation feature, which allows us to bring an innovative new perspective to a genre we hold near and dear to our hearts. And since The Deep End Games team was formed by industry veterans who have worked on the BioShock series, Dead Space and many more, you can bet that some serious scares will be in order.”

Perception is also set to be released on PC. An Xbox One release is yet to be confirmed.