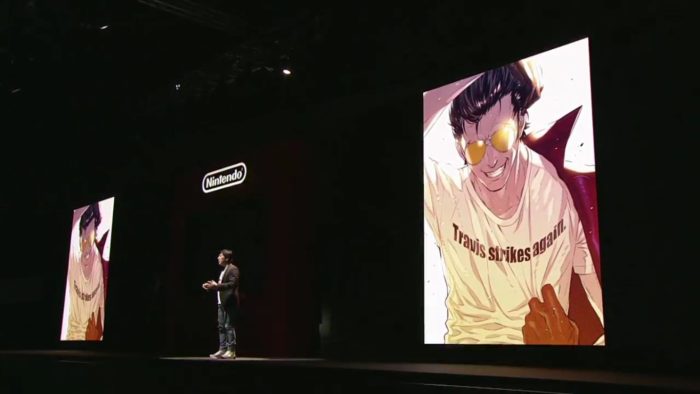 Nintendo brought out a ton of developers to announce new titles for the Nintendo Switch during their unveiling, one of which was Suda51. The famed creator of games like Killer7 and Shadows of the Damned, announced that the cult classic No More Heroes series would be getting a new entry on the Switch.

Suda didn’t announce any details on the new title, but that it would feature the series’ protagonist Travis Touchdown once again, and is a brand new story. He also mentioned that one of the inspirations for combat in the title is wrestling moves. No release window has been given at this time.

What do you think of the new game announcement for Nintendo Switch? Are you hopping onboard the system, or do you need to see a bit more first? Let us know down in the comments below.