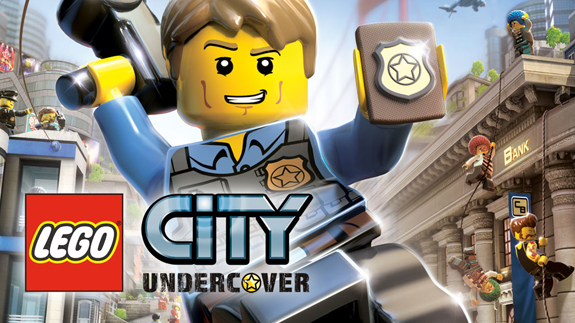 Late last year, WB and TT Fusion revealed that the 2013 game Lego City Undercover would be getting ported over to the current generation of consoles. Today they’ve shown off a new trailer that, if nothing else, continues to capture the 1980’s cop vibe pretty perfectly. For those who didn’t play the original game, you take on the role of police officer Chase McCain, returning to the titular city to help bring down the notorious criminal Rex Fury and the crime wave he’s begun after escaping from prison.

From the techno music to the jabs at Dirty Harry and Starsky and Hutch, it’s glad to see that Lego City Undercover hasn’t lost any of its charm (or casual references to dismembering its titular characters) in the transfer to new systems. If you’ve played any of the other Lego games, you’re likely to not be disappointed here.

Lego City Undercover comes to the PS4, Nintendo Switch, Xbox One, and Steam this Spring.