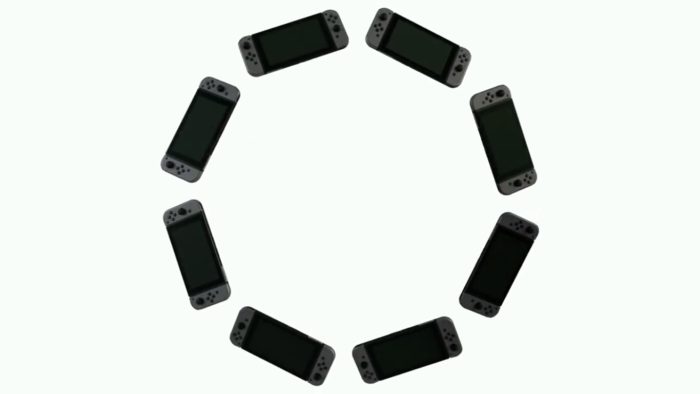 Nintendo announced at its Nintendo Switch presentation on Thursday night that the battery life for the console is 2.5 to 6.5 hours.

The battery life concerns when the console is in handheld or tabletop mode, and is not connected to the dock. To put it in perspective, the Wii U gamepad had a battery life of 3 to 5 hours. The Switch will be charged through an included USB Type-C connector to AC adapter. USB Type-C ports have been gaining adoption among new tech devices, with Apple most recently adopting the USB-C port as the only connection for its MacBook laptop lineup.