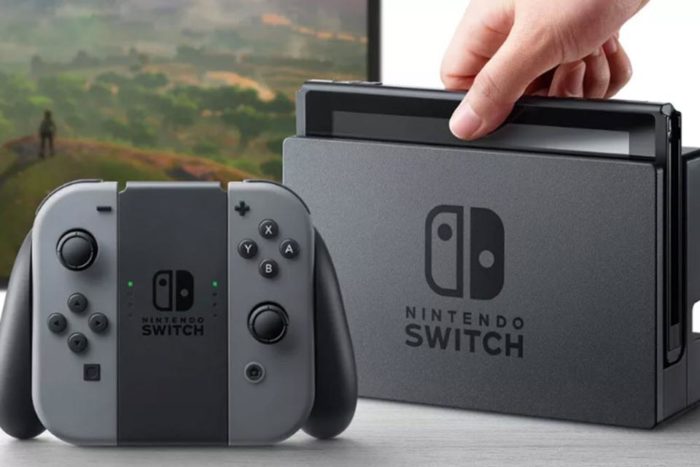 Nintendo revealed a lot of new information about its upcoming Nintendo Switch console last night and we also got to take a look at some of the upcoming games that will be released for the system.

The show seemed to leave a good impression on many gamers but some of Nintendo’s share holders don’t seem convinced. Today the company’s stock price has gone down 5.75% at the Tokyo Stock Exchange and closed at ¥23,750, the lowest closing since December 22 when it closed at (¥23,595).

This is not the first time the Switch has caused Nintendo’s stock to fall. As we reported, the initial announcement of the Switch back in October of last year saw the company’s stock drop by 6.5%. As we stated earlier, the Switch seems to have had a positive response from gamers and several industry heads such as the CEO of Nvidia have commented favorably on it. It’s unclear exactly what prompted the stock to fall but this is by no means a sure sign of things to come.

The Nintendo Switch is set to be released on March 3 and will be priced at $300.