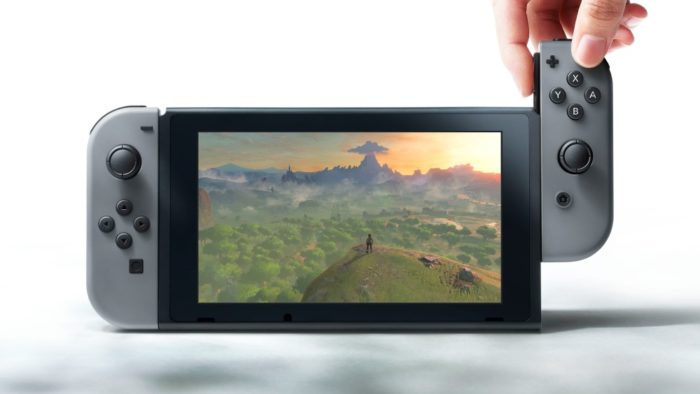 An annalist in Asia named Dr. Serkan Toto has stated that he’s unsure of the Switch’s potential to reach a large audience.

“Sorry, but is a portable/home console approach really that innovative in 2016? I am most concerned about the target group of the device: who else but die-hard Nintendo fans will buy the Switch?” he said to GI.biz. “The Switch lacks a killer feature, and I think it will be very difficult for Nintendo to win back the casual gamers that are mostly on mobile now. In Japan, for example, the mobile gaming sector is already 2-3 times bigger than consoles. Even the PS4 struggles over here. It’s going to be a huge challenge to try to reverse that trend.”

Some have speculated that, if it’s successful, Nintendo’s Super Mario Run for iOS could help draw casual gamers to the console. Toto was skeptical of this, saying: “I find it very difficult to picture a scenario where a critical number of mobile, free-to-play users converts to console and buy hard- and software for several hundred dollars upfront. Different markets, very difficult to bridge.”

“I have my reservations with regards to the breadth of the audience it targets. The Switch will likely be most popular among a younger audience: its functionality is uniquely geared toward pre-teens and teenagers,” he said. “While the device seems much less like a toy than we’re used to from Nintendo, its features like backseat multi-player and the ability to have several people play using a single piece of the controller target Nintendo’s traditional audience. The reveal video makes a lot more sense to me if you swap out all the adults in it with kids.”

Whilst some may have their reservations, many gamers have been impressed by the Nintendo Switch and it has received a strong response overall. Time will tell if it manages to recreate the success of the Wii. WHat are your thoughts? Are you impressed by what you saw?