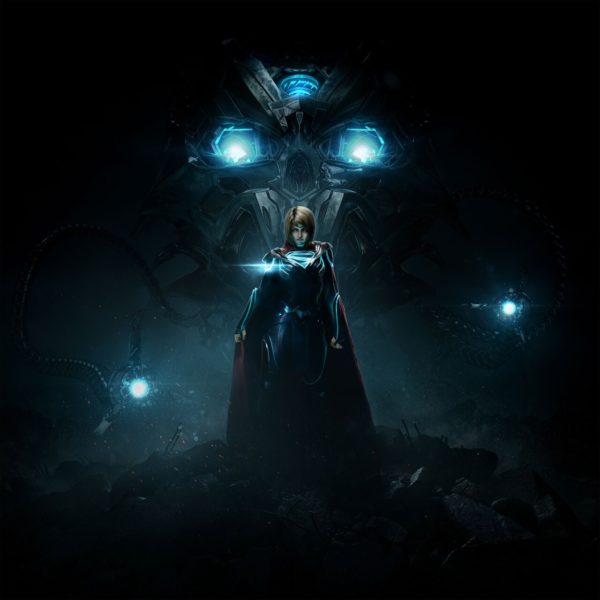 Injustice 2 is a little under four months away, and that means that it’s time for Netherrealm to reveal how you can buy the game. You’ll be able to choose from three different versions of the game to purchase: the standard edition, the Digital Deluxe Edition, and the Ultimate Edition. Nothing needs to be said about the first one, but the Digital Deluxe Edition comes with some extras. There’s a Defender shader pack that you can put on your characters to give them some more color, and Supergirl gets a skin that turns her into Power Girl, providing her with a new look, dialogue, and voice. That version also comes with three DLC characters.

The Ultimate Edition of Injustice 2 gets you the Destroyer shader pack to go along with the Defender one, and Supergirl’s Power Girl skin is joined by a John Stewart skin for Green Lantern and a Reverse Flash skin for the Scarlet Speedster. The Ultimate Edition triples the DLC characters, meaning that you’ll get nine of them. The Digital Deluxe is $80, and the Ultimate Edition is $100. Regardless of which version you get, all three of them have creepy and unsettling cover art featuring Superman (standard edition), Supergirl (Digital Deluxe), and Batman (Ultimate), each of them sporting glowy gear that makes it creepier.

Injustice 2 brawls its way to the PS4 and Xbox One on May 16.