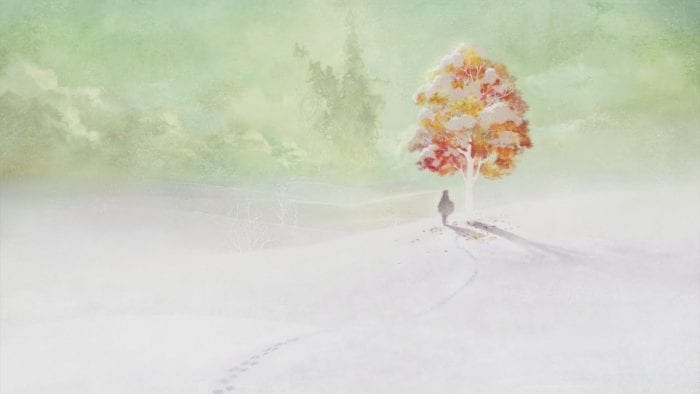 I Am Setsuna, an RPG by Tokyo RPG Factory, will not only be heading to the Nintendo Switch as originally mentioned earlier this month, but it will also be a launch title for the system.

According to a press release by Square Enix, the Switch version game will be made available digitally and will include a new feature called “Temporal Battle Area,” which allows players to fight each other’s parties online. The game was originally released back in February for Japan, and July for everyone else on the PlayStation 4, PlayStation Vita and PC.

Square Enix sums up the game with a description of the story as it follows, “the story of Setsuna, a young woman of incredible power and inner strength, and the sacrifice she must undertake to save the people of her land as she leaves her hometown.”

The game features turn-based controls and can be considered an homage to classic JRPG’s that Square Enix has come to be known for. Since I Am Setsuna will be a launch title for the Nintendo Switch, it will release on March 3 along with the new console. For our review of the original version of the game released back in July, here it is.