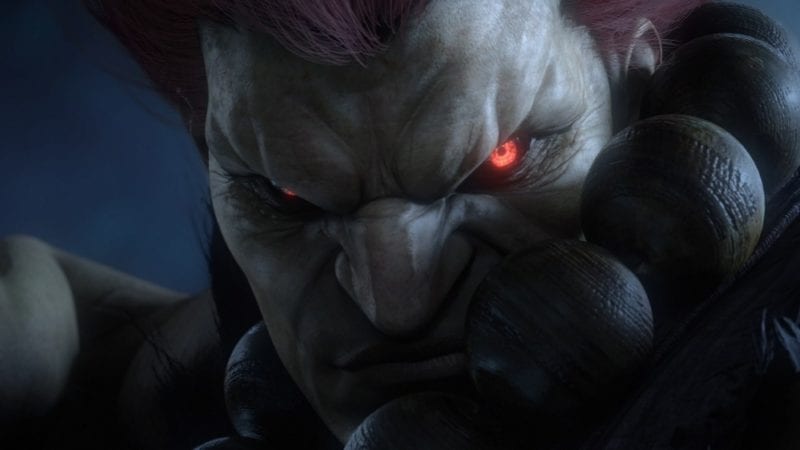 Last week, Tekken 7 designer Michael Murray said that the game’s release date would be announced this week, along with the possibility of a delay. And sure enough, that’s what happened. Today, it’s been announced that the fighter from Bandai Namco will arrive on June 2 instead of early 2017 as planned, partially to avoid the woes that plagued Capcom’s Street Fighter 5 on its release. They did so with a new trailer that shows the familial battle between Heihachi and Kazuya Mishima. And with family troubles comes the only way to resolve those problems: punching each other in the face.

The CG trailer certainly looks pretty and offers plenty of new and old faces–such as Street Fighter’s Akuma and Miguel–for fans to gawk at. There’s also plenty of gonzo action going on, indicating that the story mode will be as weird as previous iterations, just with the benefits of being on a new system.