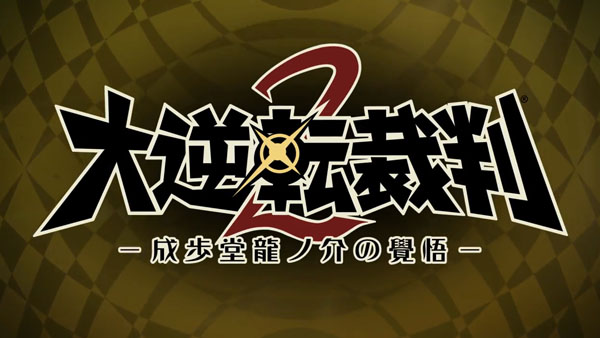 The Great Ace Attorney was released for the Nintendo 3DS about three years ago in Japan, and Capcom has just announced a sequel to the game, titled The Great Ace Attorney 2: Ryunosuke Naruhodo’s Resolution. The game will be exclusive to the 3DS as well, and will continue the story of Phoenix Wright’s own ancestor in feudal Japan, along with Sherlock Holmes and his assistant, Iris Watson. You can check out the new trailer down below.

The trailer doesn’t really reveal any new details about the game, but it does give us a glimpse at some of the new characters and environments players will get to explore in the sequel. Given the title of sequel, it’s possible that Great Ace Attorney 2 could end up being a resolution story for Ryunosuke, and wrap up his character arc neatly.

The Great Ace Attorney 2 has not been announced for the west, similar to its predecessor. We’ll keep you updated as more info about the game’s release date and any possible localization efforts comes our way.