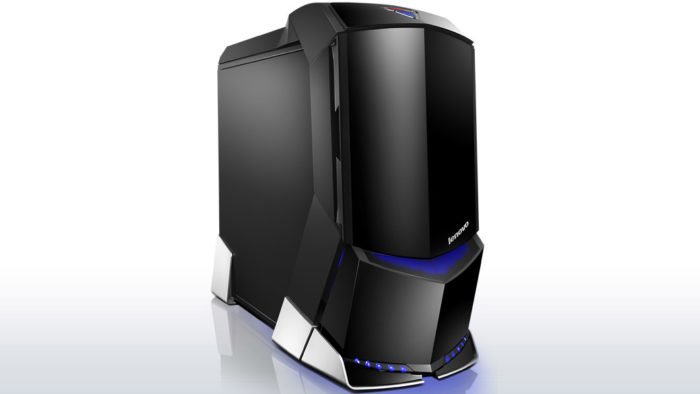 Jon Peddie Research, a market research and consulting firm that specializes in tech, announced in a report that the PC gaming hardware market had reached this high mark.

JPR described the market as being, “Comprised of pre and DIY built gaming computers, upgrades, and accessories such as input devices and audio/communication systems.” It was analysed as such, and the total revenue was measured across all competitors providing these types of product.

The Asia-Pacific region saw the largest area of growth, and JPR stated: “Due to an entrenched PC gaming culture, large population, and a lack of significant console traction, the Asia Pacific Region leads the world in both growth and market size.”

North America and Europe still lead the market when it comes to high-end equipment, however. The splits are as follows: entry-level hardware comprises 22% of sales; mid-range hardware takes up 3%; and high-end hardware makes up 43% of total sales.

“The desktop ergonomic is popular because the display distance offers increased detail when using HD and UHD monitors. Additionally, product designers have given PC gamers thousands of options for complete customization from a functionally and aesthetic perspective.” Pollack went on to add that there is “superior control with mouse and keyboard control interfaces. This has been validated with eSports overwhelmingly being played on PCs.”