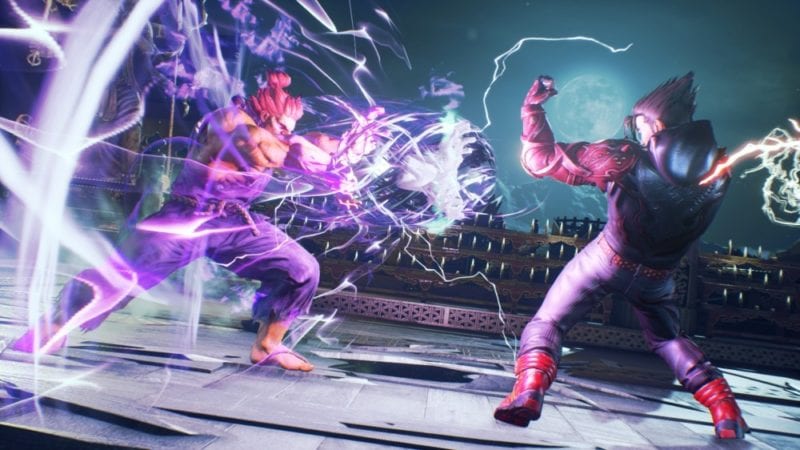 It’s been a year since Tekken 7 had its limited arcade release in Japan, and it seems North American audiences may finally be getting a confirmed release date rather than a vague “Early 2017” window.

When asked about the release date on Twitter, Tekken Game Designer Michael Murray stated that news would be coming “next week”.

However, on Jan. 16 during an official Bandai Namco live-stream, a list of upcoming games slated Tekken 7 arriving in “2017” as opposed to “Early 2017” as previously stated by the company.

The list of upcoming games seen below seems to have them all in chronological order with Tekken 7 coming out after Little Nightmares in Spring 2017, meaning the title might be delayed until sometime in later Spring or even Summer 2017.

Hopefully the news on the way next week will clear up any rumors of a delay. When released, Tekken 7 will be the first ever major Tekken release on PC, PS4, and Xbox One.