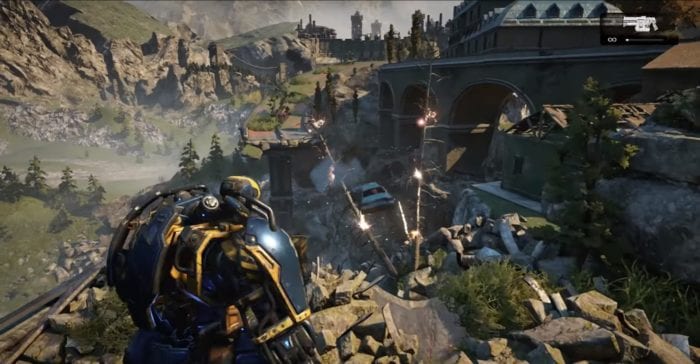 Developer The Coalition has announced today that Gears of War 4 now supports cross-play between Xbox One and PC for multiplayer.

In a post on Xbox Wire, Liam Ashley – the Community Manager for The Coalition – said: “We are incredibly excited to bring our Xbox One and Windows 10 PC communities closer together in Public Versus multiplayer through the power of Xbox Live. Thank you for your participation, feedback and passion – without our incredible fans, this decision would not have been possible.”

This cross-play is only currently available in the Social Quickplay playlist. It isn’t supported with the Core and Competitive playlists. The Coalition carried out tests to measure the skill level of players on both platforms:

“Despite the closely matched performance between users on both platforms seen in our cross-play Test Weekend, we always want to ensure our Ranked experiences are as closely matched and competitive as possible.”

There was a cross-play test weekend for Gears of War 4 in December last year, but almost 91% of the participating players were Xbox One users. It’s understandable that The Coalition is hesitant to introduce competitive cross-play with such a lopsided sample.