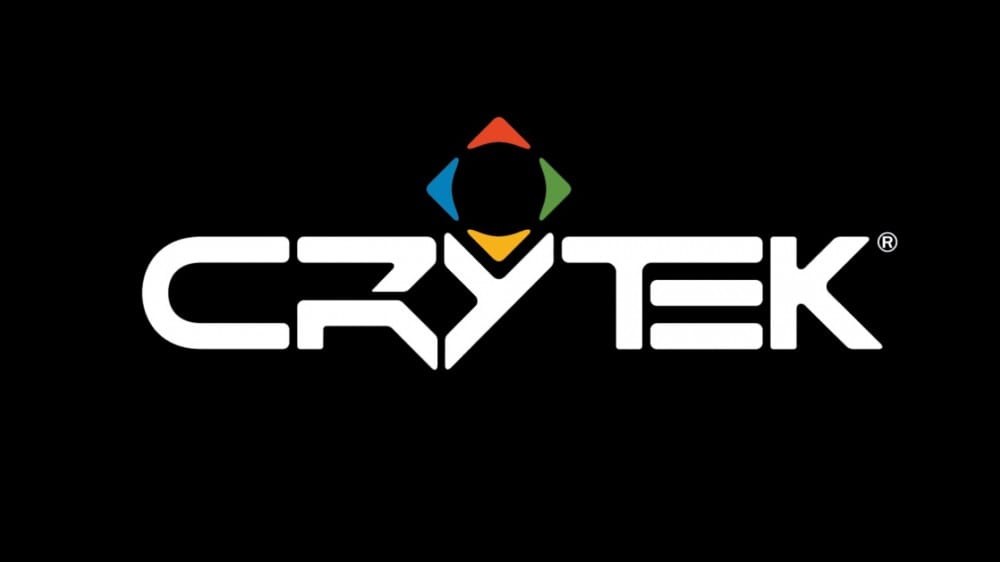 Following the news last month that Crytek had shut five of its studios around the world, one has since reopened under the name of Black Sea Games.

The former Crytek studio that went by the name of Crytek Black Sea is stated to have founded in November 2016, a month earlier than reports had suggested Crytek had shut the studios.

Vesselin Handjiev will continue to head the studio as Managing Director, the same position he filled while the studio was part of Crytek. Another former Crytek Black Sea staffer, Michael Peykov will be assuming the role of Technical Director at Black Sea Games, too. The studio has included the following statement on its official website.

Our mission is to create hard-core games that will entertain you over and over again. We believe the best gaming experiences are coming from challenging the players with meaningful choices, while giving them the freedom to create (and share) their own in-game stories. Whether it is a “sandbox” or an “open world”, these are just words. We would know we did our job right, when you feel like: “Ah,… just one more hour”.

For those unfamiliar with Crytek Black Sea’s previous work, the team was responsible for titles such as 2004’s Knights of Honor, and the 2008 tactical RPG, Worldshift.

Black Sea Games does mention that “Of course, we are working on something!” but goes on to mention that “we need some more time before we are fully prepared to announce it loud.” As soon as we hear any more on Black Sea Games’ project, we’ll be sure to let you know.

Are you excited to see what the studio comes up with? Let us know down in the comments below.