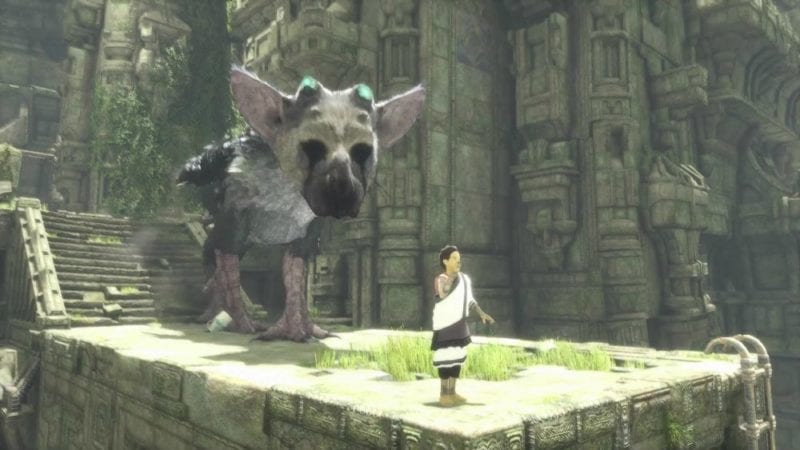 The Last Guardian was released late last year and gave fans of Ico and Shadow of the Colossus one last adventure to embark on. Despite the very long wait, the game was released to critical acclaim and has been very well received by gamers.

The Last Guardian has players exploring a vast castle and trying to find an escape with their friend, the trusty magical beast known as Trico. The game follows the boy and Trico as they navigate dark dungeons, sheer cliffs, and perilously high rooftops. The game feels very open but you are constantly moving forward and there’s no fast travel or map to speak of.

Some dedicated fans on Reddit have managed to piece together a map using a piece of official artwork of the game’s castle and by pinpointing where each major event in the game takes place. You can check it out below but, be warned, there are spoilers!

And here’s the map:

The fact that gamers have managed to piece together a map shows how carefully the developers crafted the world of The Last Guardian. It would have been easy to simply have each stage of the journey exist in its own world, but now we can see the entire adventure is connected by one huge map.