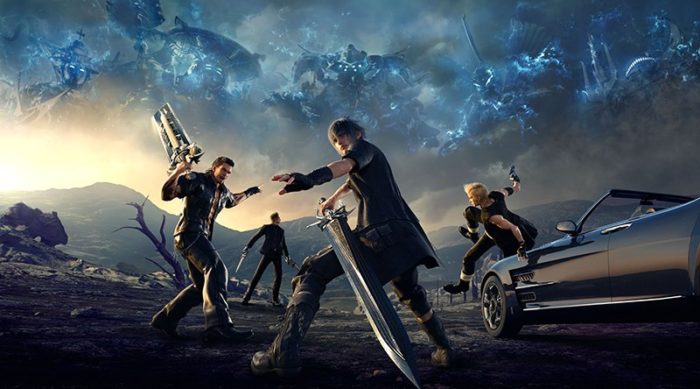 Final Fantasy XV was one of the most anticipated games of 2016, hardly surprising when you consider it had been in development for a decade. The wait was worth it as, upon release, Final Fantasy XV was very well reviewed by critics and is a worthy installment in the series.

Earlier this month, we reported the news that Square Enix had announced that the game had sold over six million units in both digital and retail formats across all platforms. It has since been reported by DualShockers that, in Japan alone, the game had sold over 88,533 copies by January. This is especially impressive given that these are only sales from PlayStation versions of the game. The game was originally only released on November 29.

Digital sales of games have always tended to be lesser than physical sales as many gamers seem to prefer having a physical copy of a game. However, these figures seem to indicate that digitally purchasing games is certainly something that is becoming more popular.

Final Fantasy XV is available now on the PlayStation 4 and Xbox One. A PC edition is under consideration but nothing has been confirmed so far.