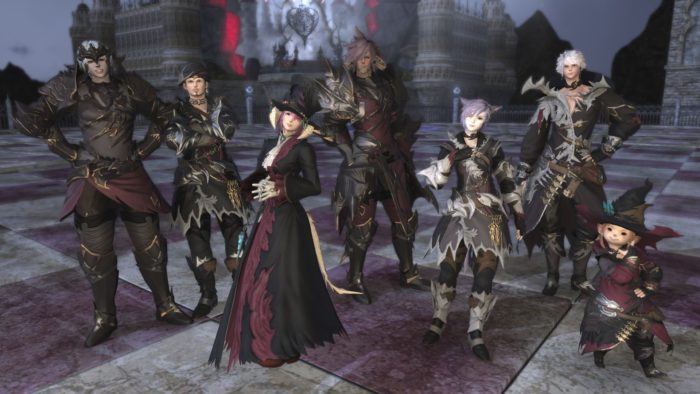 Part 1 of Final Fantasy XIV ‘s patch 3.5 will be released later this month, and Square Enix has released a new trailer for the upcoming content, titled The Far Edge of Fate. You can check out the new trailer down below.

In addition to that, Square Enix has also released a batch of new screenshots showing off the brand new raid dungeon, along with some awesome looking outfits and gear players can obtain. Hildibrand will also be making a return in patch 3.5, and his antics are always welcome.

Part 2 of The Far Edge of Fate content patch will be released in March, and it will serve as a close to the Heavensward story arc and lead us into the Stormblood expansion. You can check out the new screenshots in the gallery down below.

Final Fantasy XIV is now available on PC and PS4, and the new Stormblood expansion is set to be released on June 20.