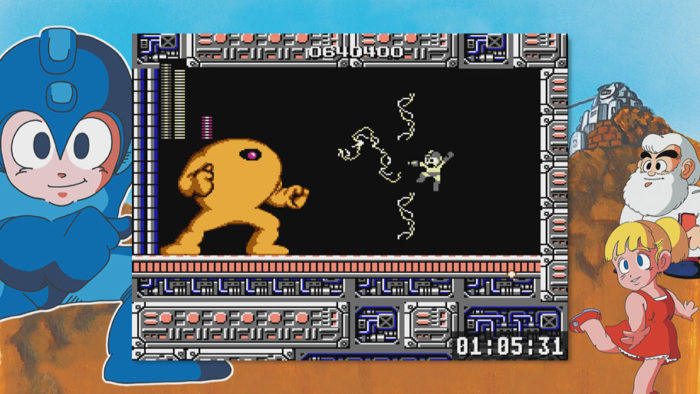 Capcom has released six of the original 6-bit Mega Man games on iOS and Android devices, and they’re pretty cheap. You can’t buy all of the games in a bundle at a discounted price, unfortunately, but they all cost $1.99 each. Here are the available titles:

They’re not great ports, but at least fans wanting to re-experience the classics from Capcom will be able to do so on the go.