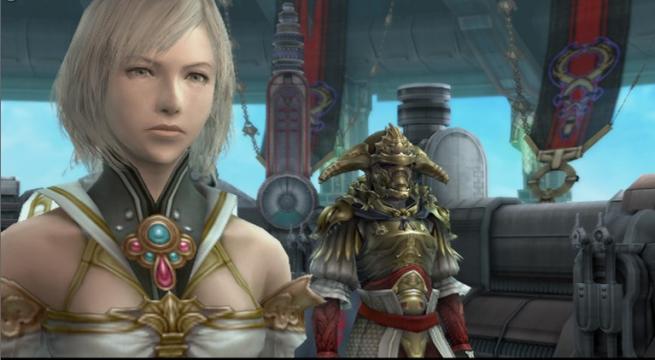 Square Enix hosted a Final Fantasy 30th anniversary livestream today and announced the western release date for Final Fantasy XII: The Zodiac Age. The HD remaster of the PS2 title will be hitting the PS4 on July 11 in North America and Europe. The Zodiac Age is essentially a port of the international version of Final Fantasy XII, which was previously exclusive to Japan. With the port, English speakers will be able to enjoy all of the new content offered in the international version.

Final Fantasy XII was the first entry in the main series to introduce the popular Job system. With The Zodiac Age, Square Enix will be implementing several quality of life changes to the game such as the ability to increase the characters’ walking speed so that less time will spent traveling from one place to the other.

Final Fantasy XII: The Zodiac Age is set to be released for the PS4 on July 11 in North America and Europe.