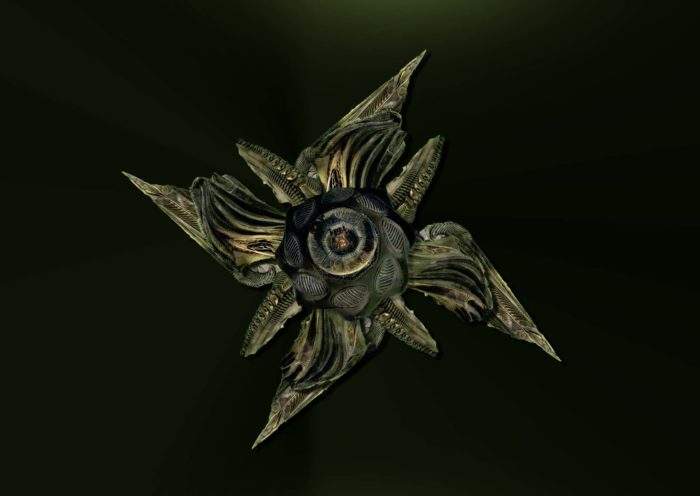 When Elite: Dangerous first launched back in December 2014, players has no idea that there was any alien life in the game. Now first contact has been made.

In April 2015, Frontier Developments boss David Braben hinted at the idea that there was more to be discovered in the game’s massive galaxy. This sent players on a quest, following trails of clues in an effort to try and encounter alien life. There were strange artefacts and ruined space craft that seemed to point to the Thargoid – an alien race that had been a part of the series in the past.

Xbox One player DP Sayre was the one who made first contact, and he posted a video of the encounter. It’s a very cool encounter, which is quite unnerving and involves a unique, flower-looking alien ship.

Frontier has subsequently confirmed via twitter that the encounter wasn’t fake:

A report just coming through that a CMDR has experienced something… strange. https://t.co/NJVhHWe4eB

After this, there have been other players reporting similar encounters. What’s interesting is that historically the Thargoid race has been a violent one, and so far the encounters have been peaceful, albeit suspenseful. Could these initial encounters give way to some less peaceful ones in the future?