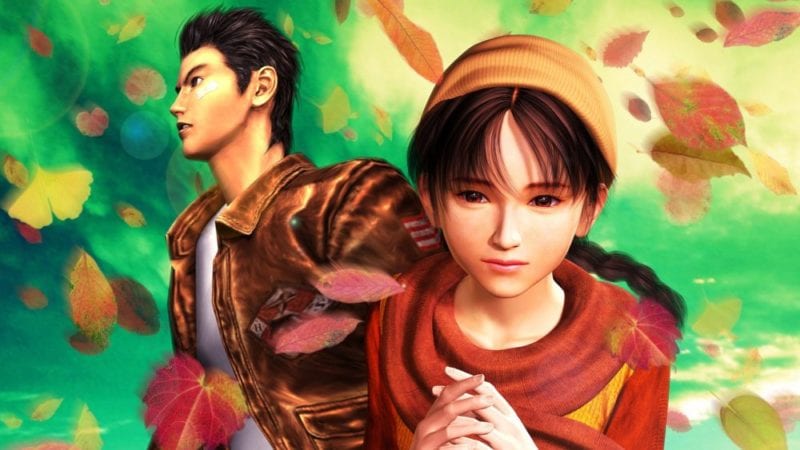 SEGA Europe has registered several new domains all having to do with Shenmue, according to a report by TSSZnews. It would seem that these are the only Shenmue-related domains registered by SEGA in 2016.

The three domains are Shenmuehd.com, ShenmueRemastered.com, and Shemnuegame.com, the last domain being misspelled with the correct spelling being owned by another person. While this doesn’t confirm or deny anything, it does seem that these domains are pointing towards Shenmue being remastered for current consoles.

At the time of writing, there has been no official statements released by SEGA or SEGA Europe. There is no release date set for Shenmue 3 other than December 2017, but fans can still go to the official website and pre-order the game for PlayStation 4 or PC. In fact, many of the rewards available to backers for the original campaign are still active on the website. Keep it locked to Twinfinite as we’ll make sure to keep up to date with any developments about this story.