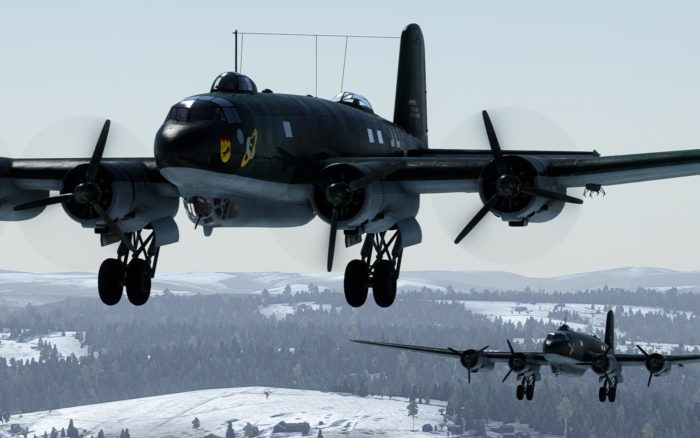 War Thunder is finally out of beta with the release of update 1.65 which adds new locations and game mechanics, Gaijin Entertainment announced today. The World War II-inspired MMO combat game had been in open beta since Aug. 15, 2013.

Update 1.65, nicknamed “Way of The Samurai,” is billed as a major update to the game with two new locations, 38th Parallel and Abandoned Factory, and a fully-modeled 3D cockpit mode for all aircraft. Another major addition gives hydropneumatic suspension to tanks that can support it, which means the tank can change the angle of its hull in any direction and reduce its height. You can check out the full changelog for the update here.

Gaijin Entertainment began development on War Thunder in 2009, and launched into open beta in early 2013 after a few closed beta tests. The free to play game is available for PC, Mac, Linux, and supports cross-platform play with the PlayStation 4.