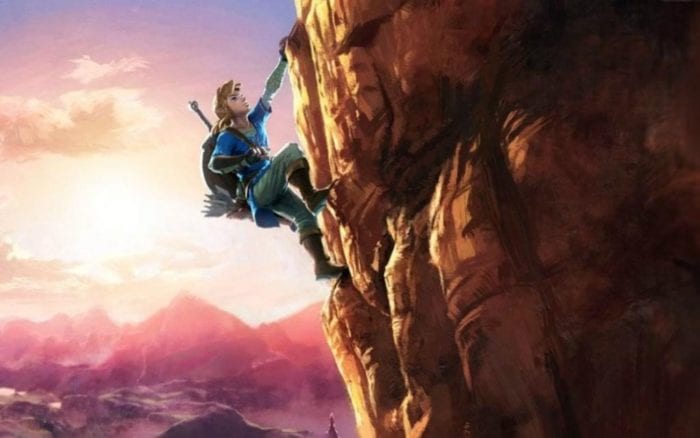 The Legend of Zelda: Breath of the Wild is the next big Nintendo game, and it looks like there’s something special in store for fans looking to pick up a strategy guide. Over on Twitter today Piggyback Guides released a teaser image of what they’re working on, three different strategy guides for Breath of the Wild. You can see the tweet below.

Something legendary is in the making… pic.twitter.com/Mw2d8d7GSv

It looks like there’ll be three different editions of the guide, a standard one, some kind of middle deluxe edition, and a huge Collector’s Edition. Piggyback hasn’t announced any kind of release date or pricing for any of the guides as of yet, but we’ll probably get those details closer to the launch of the game.

Piggyback is known for creating extensive and detailed guidebooks, with their most recent release being for Final Fantasy XV. The Legend of Zelda: Breath of the Wild is currently scheduled for release sometime in 2017 on Wii U and Nintendo Switch. Some original Legend of Zelda design documents were shown off yesterday, over on Nintendo of Europe’s  YouTube.

What do you think of the new Breath of the Wild strategy guides? Do you like to use guides, or do you by them as collector’s pieces? Let us know down in the comments below.