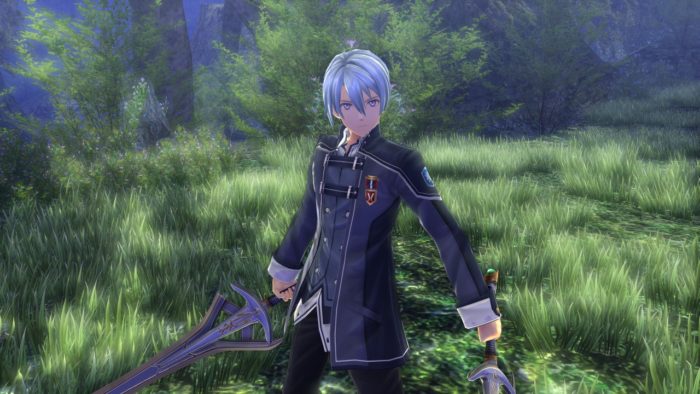 The Legend of Heroes: Trails of Cold Steel III is the third and final chapter to the Erebonian arc in the popular Legend of Heroes series, and Falcom has announced that it will be releasing on the PS4. While the past two entries have been released on the PS3 and PS Vita, it looks like Cold Steel III will be getting a nice visual upgrade next year. It’s unconfirmed whether or not the game will be coming to Sony’s handheld device.

According to Falcom, the game will be releasing in Japan in fall 2017. No western localization has been announced just yet, but if XSEED’s track record is anything to go by, we’ll likely see an English release in the following year or so. This third chapter will feature Rean Schwarzer as the main protagonist yet again, and it takes place after the end of the civil war from the previous game. While it would be a shame if the game doesn’t get a handheld release, the visual upgrade should be well worth the payoff.