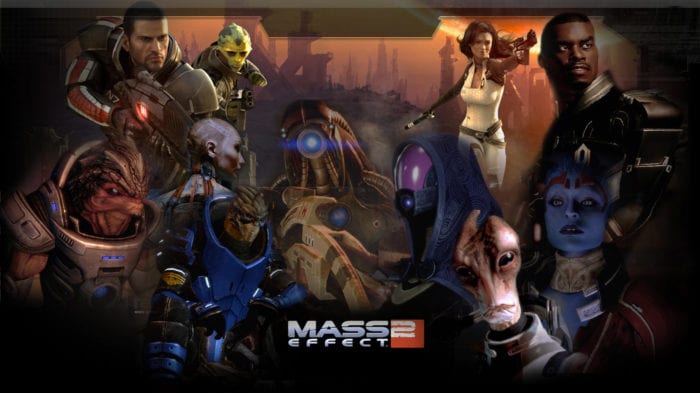 The sci-fi RPG epic Mass Effect 2 is free right now for PC owners. You can download the game through Electronic Arts’ Origin service.

It is the standard edition of the game and does not include any of the DLC. All add-ons for the PC version of Mass Effect 2 still require players to buy Bioware Points, and redeem them at the studio’s website. The digital deluxe edition is $29.99, or $4.99 per month through Origin Access.

No reason has been announced why the game is free, but it is not part of EA’s On the House promotion, where the company gives away a free game every few months. Dungeon Keeper 2 is currently the On the House offer. The last time Mass Effect 2 was cheap on its own, it was bundled with other EA games for the Humble Origin Bundle 2 in April 2015.

The newest entry in the franchise, Mass Effect Andromeda, is scheduled to release sometime in 2017. A gameplay trailer was shown at this month’s The Game Awards, and featured different exploration and combat options.

Update: The “free offer” turned out to be a price error, as Reddit users report adding the game to the library gives an error hours after the discovery. Bioware tweeted on Monday morning that the studio is giving away “five days of freebies” starting Tuesday, so it is possible Mass Effect 2 may have gone up a little earlier than scheduled.