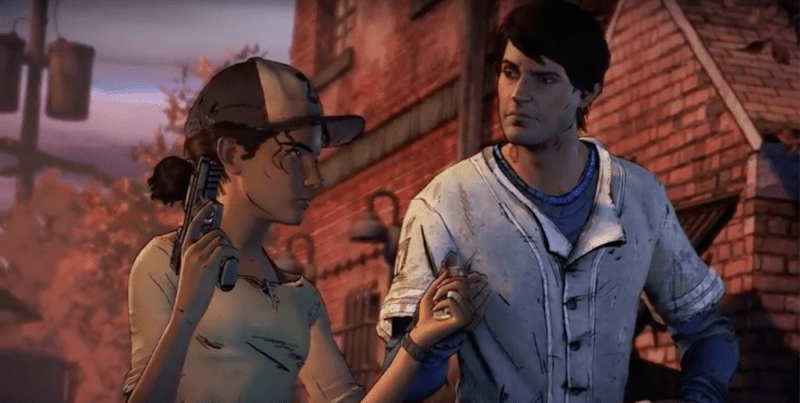 It’s been a while since Telltale’s given us our Clementine fix with their Walking Dead series. Thankfully, it won’t be too long before folks have to wait for the third season of the hit interactive adventure series, this time titled “A New Frontier.” To get fans even more hyped up, the studio has announced that the full trailer for the new season will premiere this Sunday at 3 PM ET.

What horrors await in the New Frontier?

This trailer for Walking Dead: A New Frontier will be a complete version of what players saw at the Game Awards last week. Instead of playing as an older Clementine this time around, Telltale will let players choose between her and new character Javier, who’s designed to be an entry point for anyone who didn’t play the previous two Telltale seasons.

Walking Dead: A New Frontier will premiere on the PS4, PC, and Xbox One on Dec. 20. Instead of one single episode coming out, the first two will hit on the same day, since it’s intended as a two-part episode. That’s pretty good news if you’re never satiated with just one episode.