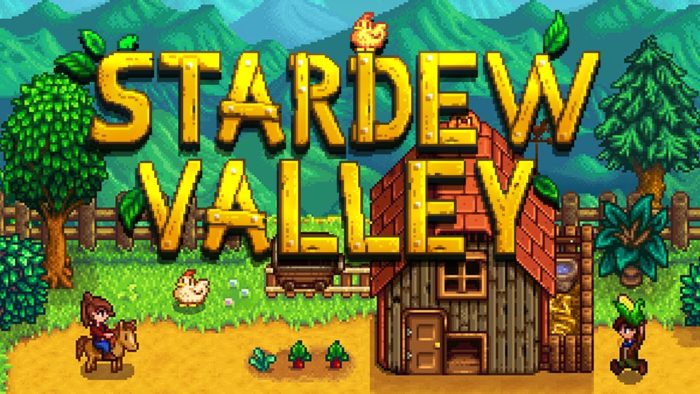 There’s a pretty good chance of Stardew Valley coming to the PlayStation Vita, according to the game’s developer.

Responding to a fan’s question about the game making its way to PS Vita over on the PlayStation Blog, Stardew Valley developer Eric Barone said, “I can’t make any guarantees just yet, but I will say that I’m very, very interested in seeing a PS Vita version. It’s a very popular request, and I think it would be a great fit.”

The PS Vita hasn’t seen great success but it has become the home of many indie games, letting players take the quirky titles on the go. Stardew Valley isn’t a graphically intense game so it could certainly be ported to the capable handheld sometime in the future.

The indie farming simulator is making its way to PS4 next week after massive success on PC. There won’t be any changes in the transition to console, faithfully recreating the relationships you can build and activities you can partake in.

In Stardew Valley you inherit your grandfather’s farm and move to a small village to start a new life as a farmer. You’ll not only cultivate the land and ensure your crops survival but meet new and interesting people, slowly integrating yourself as part of the community. The gameplay is similar to that of Harvest Moon but with a larger focus on action when you enter the game’s multitiered dungeon.