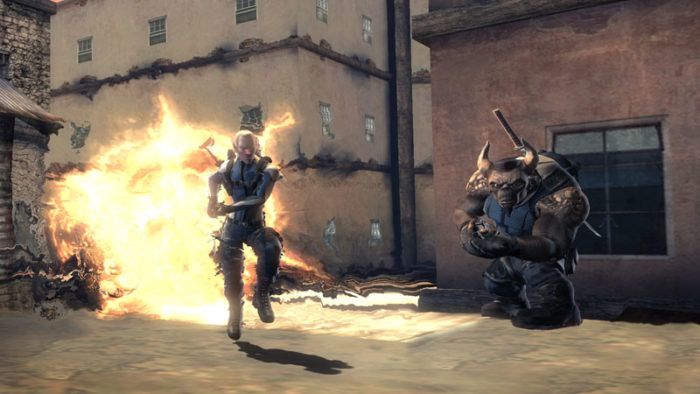 Remember that Shadowrun shooter from back in 2007 by FASA Studios? It was an alright game, mostly noted for offering cross-play between the Xbox 360 and PC, and now, Microsoft has decided to make it backwards compatible for the Xbox One.

Shadowrun is also joined by Xbox Live Arcade games Space Ark and Shotest Shogi. If you own digital copies of any of the games, they’ll be right in your Ready to Download list on your Xbox One. Otherwise, you can buy digital copies of them on the Store–Shadowrun is $15, and the Space and Shogi are $10 each.

If you think that the 2007 title shares any relation to the recent work put out by Harebrained Schemes, it doesn’t; Harebrained’s Shadowrun is an RPG that’s set in its own continuity outside of this one. These three games join other recent backwards compatible titles such as Elder Scrolls Oblivion and the beloved Burnout Paradise.