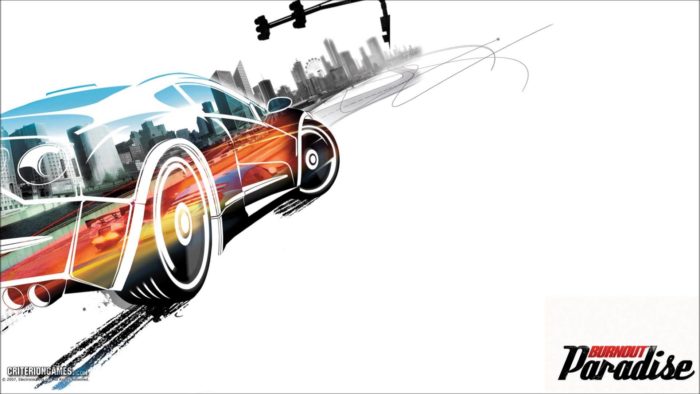 A new set of games has made it onto the Xbox One backwards compatibility list which already features such classic titles as Skate 3, Red Dead Redemption and Call of Duty: Black Ops. This time round however, it’s the turn of Rayman Legends, Pure and Burnout Paradise to step onto the current generation of console gaming. The addition of Burnout Paradise to the BC library marks a pretty big step for Microsoft who first announced that the game would one day make the transition last year, since which fans have been looking forward to both the arrival of Burnouts signature game-play and its iconic soundtrack.

In addition, Burnout Paradise also features in December’s array of Games with Gold, meaning that any player that holds an Xbox live membership can pick up and keep the game for free for as long as they maintain their subscription. In addition, players will also be able to access both the Definitive Edition of Sleeping Dogs and Outcast in the final set of titles released on Games with Gold for 2016.

Meanwhile, Sony are still yet to release their handful of games that will be free to PlayStation Plus members for the final month of the year.