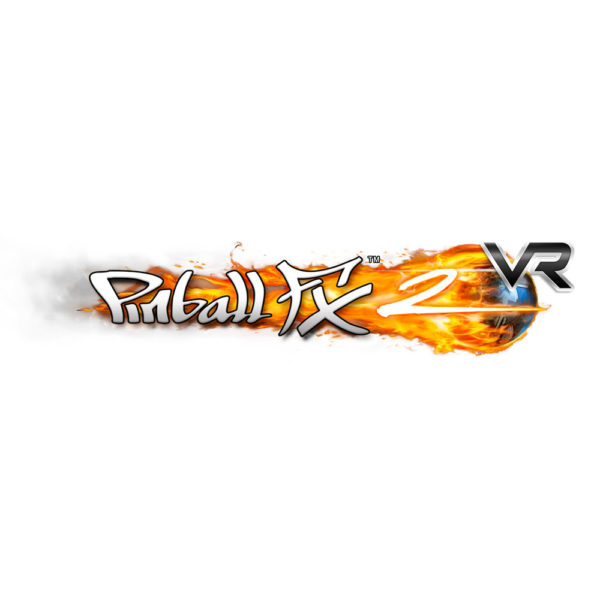 Many of the games released for the PSVR are released via the PlayStation Store, and while this cuts down manufacturing costs it can mean some players miss finding out about some pretty solid releases from time to time.

For the week commencing Nov. 28, two such titles are being released via the PlayStation store that may be of some interest to players owning a PSVR:

Pinball FX2 VR is basically a VR adaption of the game Zen Pinball 2, it’s set to launch across the store Nov. 29 and it looks pretty awesome. While arcade pinball in virtual reality is more than enough of a reason to purchase the game on its own, Pinball FX2 also features a nice selection of customized tables including a Telltale Games Walking Dead themed table that is set to release along side the game.

For those not interested in the arcade wonders of pinball, Crystal Rift is also out for PSVR this week. Swapping out the pinball table for swords and skeletons, this dungeon crawler puts throws you into dark corridors and creepy passageways of a world infested with the undead, the games 26 levels each offer their own dark mysteries and secrets to keep players gripped.