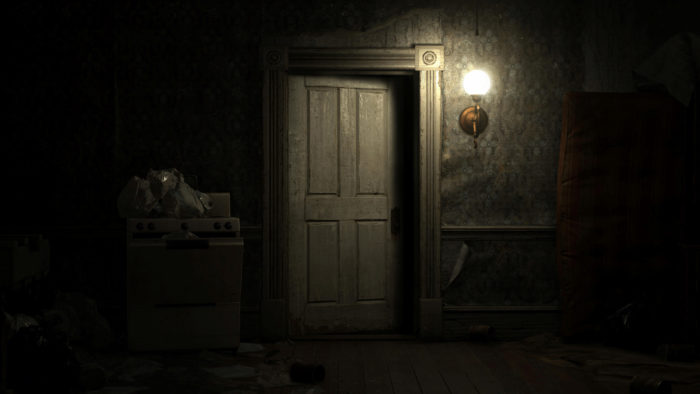 The PC-gaming sect of Resident Evil fans can finally experience what their console brethren have had available to them for a while now. The Resident Evil 7: Beginning Hour demo is playable on PC via Steam.

The demo has been available on PlayStation 4 since June, when the game was officially announced at the Electronic Entertainment Expo. Earlier this month, Beginning Hour finally made its way to Xbox One, leaving PC as Resident Evil 7’s only remaining planned platform without the demo until now.

Since first releasing in June, Beginning Hour has received a trio of updates, two in September and a third time this month. The updates brought with them new areas and secrets that were meant to motivate players to keep coming back to the demo in the buildup to Resident Evil 7’s release. After waiting to play any form of the demo, PC gamers now have access to the full experience.

Resident Evil 7 is scheduled for release in January 2017 on PC, PlayStation 4 and Xbox One.