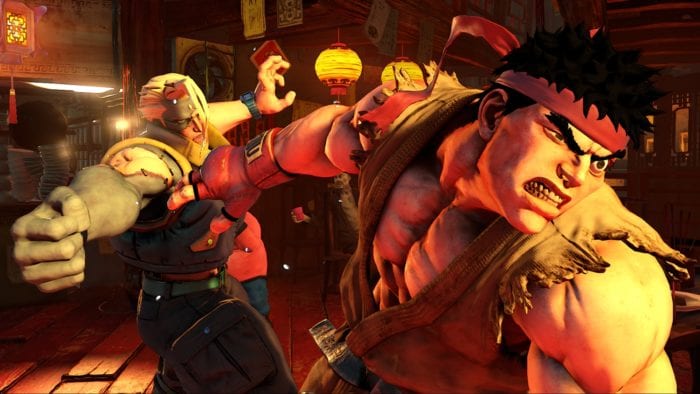 According to a recent leak, it appears as if Capcom are introducing counter measures into Street Fighter V to punish rage-quitters.

The leaked screenshots can be seen from NeoGAF user Moradin, and they indicate that profile badges and certain restrictions will be levied at players who quit out of matches early.

You can see there in the above screenshot that the a player who has prematurely left a match will be branded with a death’s head icon, warning potential players that they may be entering a match that will be interrupted by a known quitter. On top of this, by way of a reward, players who don’t rage quit are given the shield icon to wear like a badge of honor.

As you can see there on the screen: “Penalties will be incurred for disconnecting during a match, including LP (League Points) reduction, and temporary matchmaking restrictions.”

According to users on Reddit, the leak supposedly came about when Capcom didn’t password-protect a new test branch that went live on the Steam version of the game. There has subsequently been a password put on the content, but screenshots have surfaced, like the one above, that seem to indicate that users were briefly granted access.

The screen shots also indicate plans to allow players to pick their own music for different modes in the game.