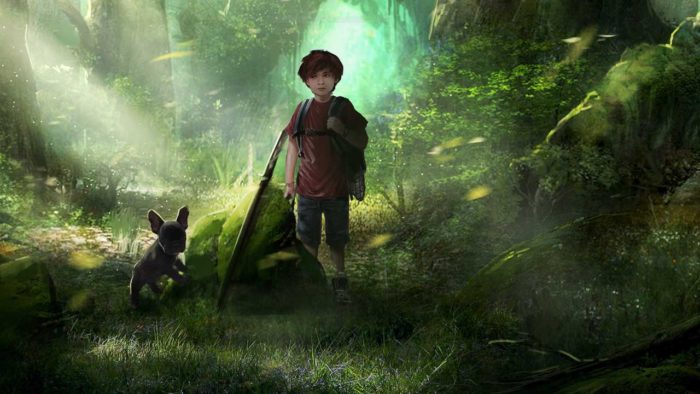 After their reveal last week Any Arts Production has released the full trailer for their upcoming Nintendo Switch exclusive adventure game, Seasons of Heaven. Any Arts is a relatively new studio started in 2012, that’s based out of California. You can see the reveal trailer down below.

Seasons of Heaven follows two characters, a young boy named Yann and his French Bulldog named Ani. The player can switch between these two characters at any time, and each one possesses certain skills that will be necessary to solving puzzles and traversing the world. The trailer shows the duo exploring the gorgeous world known as Heaven, and even using a couple items to fly around. Interestingly, the trailer state that the title is apparently based on a book.

Season of Heaven is currently in development for the Nintendo Switch, but doesn’t have a launch window as of yet. Nintendo has set the date of the Switch reveal as January 12, which is when we’ll find out more about the pricing, launch date, and software lineup of the new console.

What do you think of Seasons of Heaven? Would you like to see more indie titles like it make their way to the Nintendo Switch next year? Let us know what you think down in the comments below.