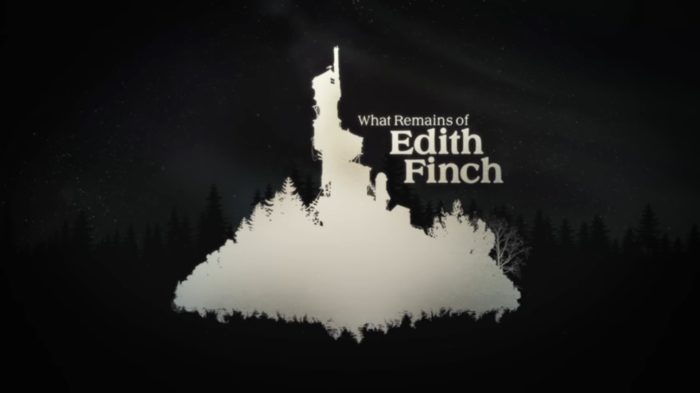 What Remains of Edith Finch is a game from Giant Sparrow that has been on many radars for a little while now and at the Playstation Experience 2016, a new trailer was shown for the game depicting the house it all takes place in. While it isn’t exactly clear what dark past the mysterious house is entwined with, one thing is for certain. This place harbors some secrets and most of them aren’t very good. Check out the trailer below.

As the creepy little girl in the trailer tells us, this house seems enormous and filled with rooms far outside the realm of reality. This all makes sense seeing as how the game is a collection of stories about a cursed family living in Washington State. It follows the titular character, Edith Finch, as she explores different rooms of the house all of which tell the past of a family member. And what led to their deaths.

ALSO AT THE PLAYSTATION EXPERIENCE 2016