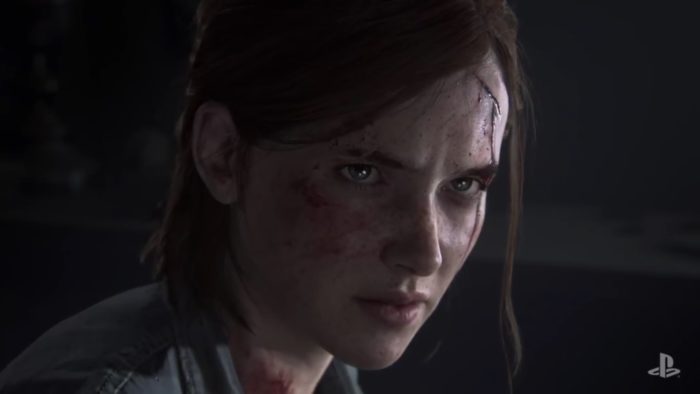 After a ton of new stuff coming to the PS4 at the PlayStation Experience, Shawn Layden closed things out with one final trailer, one that he said was for a game that’s in “early development.” The trailer kicked off with a slow build that revealed the familiar logo of the Fireflies, one that fans will know well. That’s right, friends, The Last of Us Part II exists.

After the Naughty Dog logo pops up, we see an older Ellie surrounded by dead bodies, playing guitar and singing a song before a man (an older Joel, though his face isn’t seen) walks up to her and asks if she’s “ready to go through with this.” She responds that she’s ready, and that she’s going to find and kill “every last one of them,” though who they are isn’t specified. The familiar guitar strings of the theme from the first game kick in before it cuts to the title card.

The Last of Us Part II will arrive on the PS4 sometime in the future. Keep it locked to Twinfinite for the PlayStation Experience.