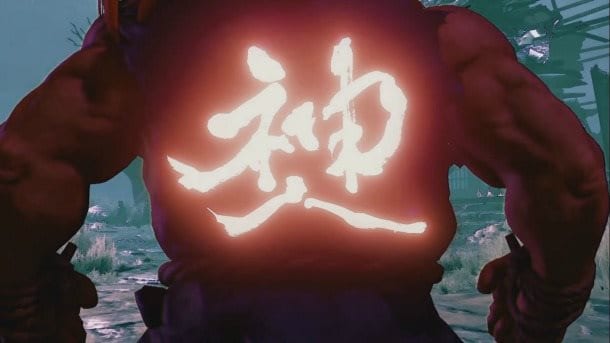 Capcom had quite a bit to share during today’s PlayStation Experience keynote, including the announcement of Marvel vs Capcom: Infinite. Later in the show, they also shared the first trailer for the next DLC character in Street Fighter V, Akuma.

Akuma looks a tad bit different than he has in the past, with a much shaggier hairstyle. His attacks are as brutal as ever, as he mercilessly combos his opponents. Take a look at his gameplay reveal down below.

Akuma will be coming to Street Fighter V as DLC on December 20. He can be bought individually, or comes in the new character pass which will include five other new characters.

Are you excited to jump back into the shoes of Akuma in Street Fighter V? Let us know down in the comments below.