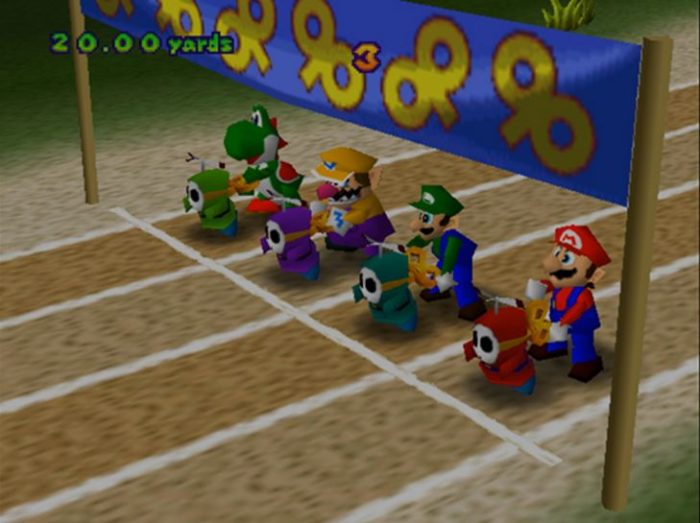 That the holidays are a time for parties seems to be a fact not lost on Nintendo. Tomorrow, the company will bring Mario Party 2 to the Wii U’s Virtual Console in North America, Nintendo has revealed.

“Get ready to party like it’s the year 2000 all over again, complete with fancy costumes, bags of surprises, and games galore!” reads the game’s description on Nintendo’s site. “Mario and his Mushroom Kingdom friends return for a brand-new round of Bowser-bashing board game action. Each of your favorite characters don different themed outfits to take part in five fun-packed Adventure Boards: Pirate Land, Western Land, Space Land, Mystery Land, and Horror Land. Then battle Bowser on his own specific board…if you’re brave enough.”

The second game in Mario’s multiplayer spinoff series, Mario Party 2 originally released for the Nintendo 64 in 2000. It was re-released on the Wii Virtual Console in 2010 and came to the Wii U Virtual Console this past April.