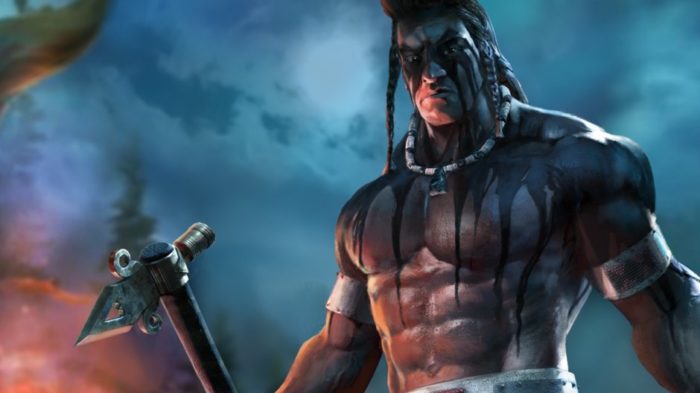 Killer Instinct, the Xbox One exclusive fighter has received another free update this week, giving Thunder a bit of a makeover.

This week a new character, Kilgore, was confirmed to be joining the fray; quite a substantial patch was released which implemented some balance changes and some new features; and now a third update will address inaccuracies with the look of the game’s native American fighter, Thunder.

“The Legend of Thunder” costume will revamp the look of one of the game’s oldest, most iconic characters, who appeared in the original Killer Instinct in the arcades in 1994, and on the SNES in 1995.

The DLC will be free if you already own Thunder. (Thunder was released separately as DLC as well.)

In a post on Xbox Wire, it is revealed that Microsoft has collaborated with a cultural consultant for the Nez Perce – an indigenous American people that lived in the Pacific Northwest of the United States.

“When we rebooted Killer Instinct in 2013 for the launch of the Xbox One, we knew Thunder needed to be more culturally representative, and the Nez Perces were our partners in making that happen. However, the rush of launching a game during a console release, plus the pressure of maintaining a nostalgic look that KI fans remembered, meant we weren’t able to get everything right.”

This blog post goes into extensive detail on the changes that have taken place.