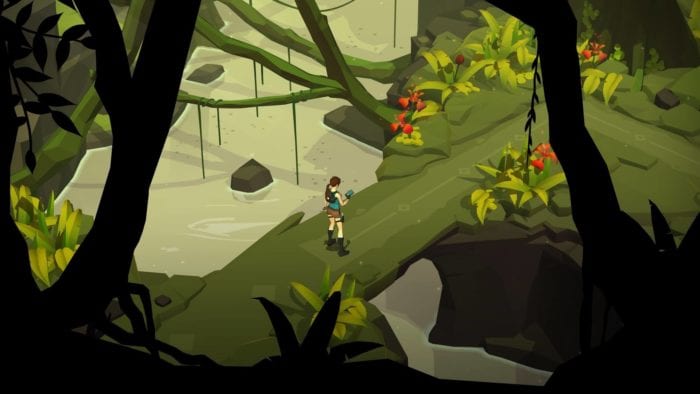 There’s no official announcement just yet, but at this point, it’s a pretty safe bet to assume that Square Enix’s Lara Croft GO will likely be coming to the PS4 and PS Vita. The trophy list for the game has surfaced online, and it features a fair number of gold trophies, as well as a coveted platinum one. You can check out the full list here.

Lara Croft GO was originally released on iOS and Android devices as a puzzle game with a lovely, minimalistic design. It looked simple, but it was enjoyable to play through nonetheless. It’s also part of Square Enix’s GO series, which consists of Deus Ex GO and Hitman GO. Considering that Hitman GO has already made its way to the PlayStation platforms, it won’t be too much of a stretch to think that this Tomb Raider puzzle game will be doing the same as well.

Lara Croft GO is already available on mobile devices, and we’ll keep you updated as more info comes our way.