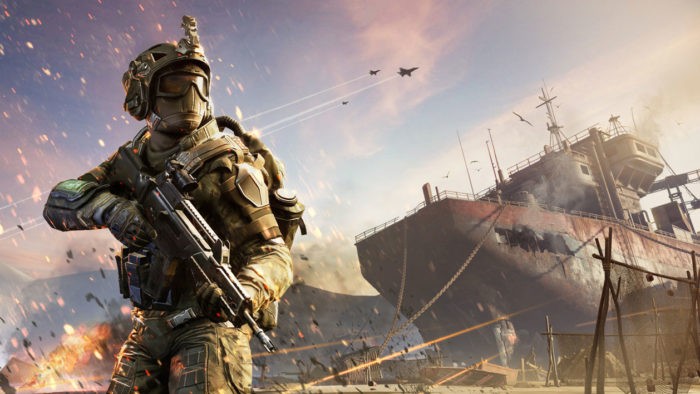 Former Crytek FX artist Ludvig Lindqvist has started a GoFundMe campaign to try and sue his former employer over an alleged lack of payment for their staff.

Lindqvist was employed from March 2015 to December 2016 at Crytek’s main headquarters in Frankfurt, Germany. He states after two months of receiving no compensation for is work, he resigned with immediate effect on Dec. 8.

The lack of payment for Lindqvist and other employees allegedly started back in May 2016 with Crytek failing to provide salaries on time. On Dec. 14 Lindqvist states, “it was 58 days since Crytek paid me my September salary. Two whole months have failed to make it to my account. The last salary I got was one month late.”

Lindqvist also quotes a claim in his contract with Crytek regarding salary payment that states, “The salary shall accrue from day to day and be payable monthly in or about the third business day of the following month…directly into employee’s bank account after deduction of social security fees and taxes pursuant to applicable law.” As of his time of resignation, Lundqvist states he is still owed his entire October and November salary, as well as 8 days of work in December along with six days of Holiday.

Lindqvist’s GoFundMe campaign is asking for donations to pay for all necessary lawyer fees to take Crytek to court. Any extra money that may be accumulated is said to be either given to other Crytek employees in need of financial support regarding legal costs or to video game related charities such as Special Effect and Able Gamers .