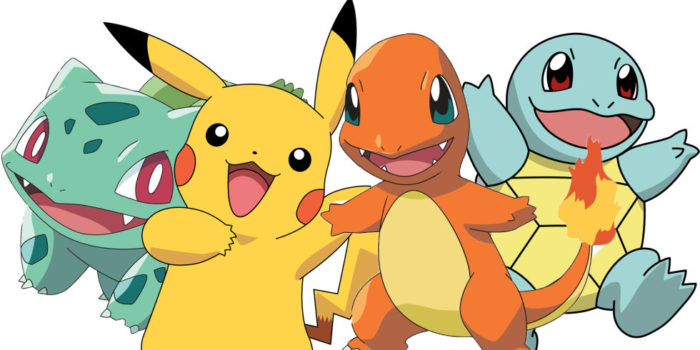 A very rare Pokemon card has been sold at Beverley Hills Auction and has fetched a whopping $55,970. The very rare “Pikachu Illustrator” promo hologram card is in mint condition and was sold through Heritage Auctions, who originally estimated the card would sell for $50,000

The card itself is so rare because it was never on sale for the public and was a prize for a competition held in 1998 by CoroCoro Comic. Only 39 are believed to exist in the world.

Barry Sandoval, director at Heritage Auctions, told CNBC that the card is so valuable because, of the 39 believed to exist, only ten are in “top condition.” It’s worth noting that in the year 2000, another card of the same was sold for $23,000. No doubt time and the recent release of the hugely popular mobile game Pokemon GO has helped make rare cards even more valuable.