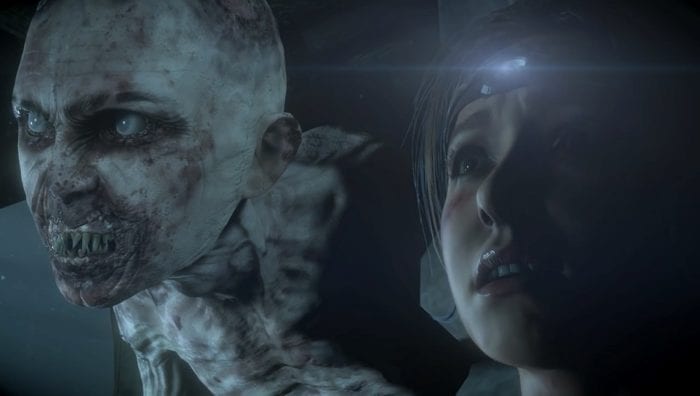 Since Sony officially announced the PlayStation 4 Pro, many developers have stated that they intend to optimize their games to take advantage of the Pro’s new features. Several big games including Battlefield 1, Rise of the Tomb Raider, The Last of Us: Remastered, and Uncharted 4: A Thief’s End will be updated to perform better when the Pro launches.

This has led to many gamers asking their favorite devs if their games will get optimized for the Pro. CD Projekt RED has already stated that The Witcher 3: Wild Hunt won’t be and now Supermassive Games has stated it has no plans to update Until Dawn. This is a little more surprising as Until Dawn was a PlayStation 4 exclusive title. The news was announced via Twitter:

Until Dawn was released last year in 2015 and was a big hit among PlayStation games. A spin-off game, Until Dawn: Rush of Blood was recently released as a launch game for PlayStation VR. The PlayStation Pro console is set to be released this week on Nov. 10.